Iran sinks its own warship in friendly fire, killing 19

An Iranian warship was hit by a friendly fire missile during naval exercises, killing 19 sailors, state media and the army said Monday, amid tensions with the US in Gulf waters. 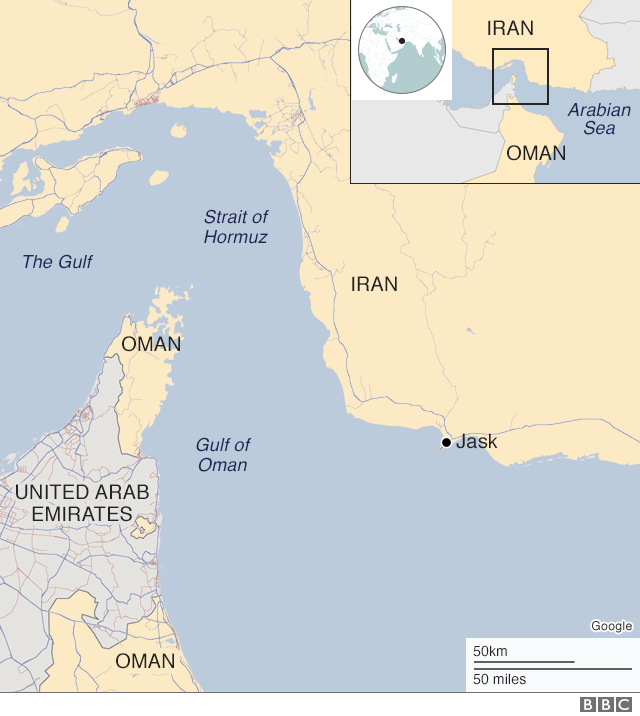 The incident involving the Konarak vessel occurred on Sunday afternoon near Bandar-e Jack, off the southern coast of the Islamic republic, state television said on its website – and exposes Iran’s capacity issues in terms of professional training and its rickety hardware. In January, Iranian air defense had shot down a civilian Boeing 737 in confusion after Iranian strikes on US bases inside Iraq.

Subscribe to Libertyrush Social Network to receive updates of the latest articles delivered straight to your inbox.

Wuhan, Chinese, Corona or Was It Just a Democratic Virus?

When Planting Your Garden the Difference Between Heirloom and Hybrid

Fauci, Clinton, Gates and Birx, Who Are All Tied With Financial Backing