Can you believe we're talking about the Civil War in the year 2020? It's absolutely mind-boggling to think that, with the technological advances and social progression of the past 160 years, the term "civil war" would come up in ANY modern-day conversation about the

The coming civil war, won’t be structured like the 19th century Civil War that pitted North vs. South. A modern civil war will be decentralized, rapid in its deployments, and organized using pro-terrorism online platforms such as Facebook, Twitter, and YouTube, all of whom are run by the very same lunatic left-wing criminals who will be waging attacks against America. (Facebook and Twitter are essentially terrorist platforms now that censor all pro-America voices.) 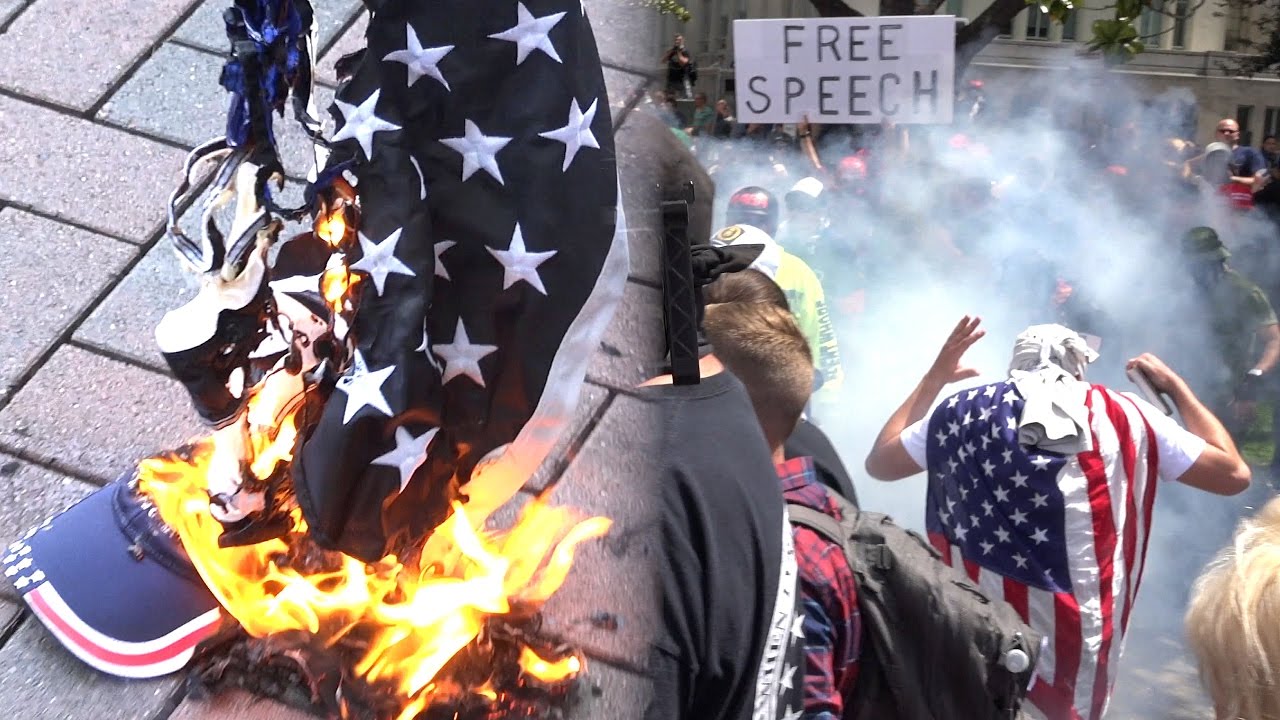 The full-auto weapons and silencers used by left-wing militants will be funded by corporate America, which has already donated over half a billion dollars to so-called “social justice” causes — just a money-laundering operation to buy more weapons for BLM terrorists. Remember that the next time you make a purchase of anything, including a Big Mac, a Netflix subscription, or a pair of name-brand shoes. You may be funding terrorists who want you dead. 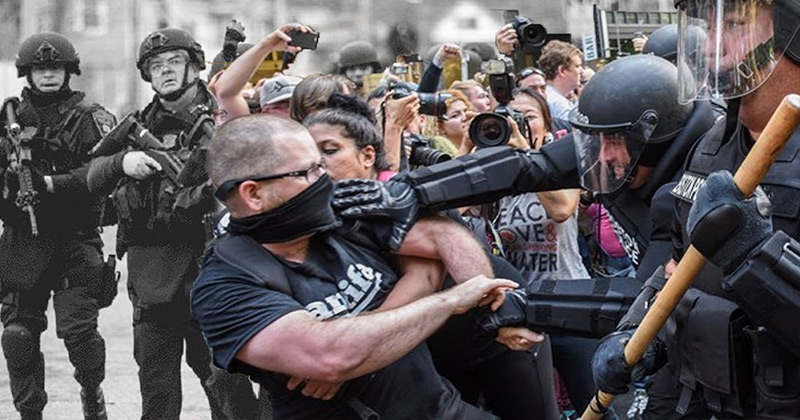 The structure of the upcoming civil war won’t be like anything you’ve seen in U.S. history. A recent article in ForeignPolicy.com, an academic-leaning publication that caters to globalists, offers an insightful analysis of the likely structure of the coming civil war. Keep in mind that ForeignPolicy.com is a pro-globalism publication that publishes propaganda hit pieces like one entitled, “QAnon’s Madness Is Turning Canadians Into Potential Assassins.” It’s essentially a far-fetched hit piece on the QAnon phenomenon, setting up a narrative to blame QAnon when Canada rolls out its own Boston Marathon-style false flag bombings to push the narrative that gun owners are all terrorists, except for the gun owners who are Black Lives Matter terrorists, of course.

The publication also claims “white males” are going to be the ones committing most of the violence, magically leaving out all the Black people who are committing the most violence on the streets of America today. Here’s the Black militant “NFAC” group marching down the highway near Atlanta, threatening people with guns and actually demanding reparations from White occupants of vehicles

And here’s a video of one of the NFAC leaders explaining his manifesto. Their plans include filing a “Declaration of Liberation,” in which they claim they will declare every Black person in America to be a “political prisoner” while demanding the U.S. government hand over territory that the NFAC will take over for their own “Black ethnostate.” They currently plan to demand the State of Texas be handed over to them as part of the “reparations” transfers if you can believe that.

So ForeignPolicy.com claiming that all the violence will be carried out by “white males” is pure delusion. But that doesn’t mean the rest of their analysis is wrong. It seems to be spot on, actually, in describing the structure of the coming civil war:

For the United States, the shape of future homeland conflicts will be asymmetrical, distributed, and heterogeneous. A contemporary homeland conflict would likely self-compose with numerous dynamic factions organized by digital tools around ideological and affinity networks. It would likely be a patchwork of affiliated insurgency groups and their counterparts engaging in light skirmishes along the overlapping edges of their networks, mixed with occasional high-value terror attacks against soft and hard targets.

Essentially, what they’re describing is “flash mobs” of armed left-wing militants who coordinate a plan on Facebook or Twitter — no doubt with the full support of Zuckerberg and Dorsey — and then spring into action, carrying out mass murder on an intended target, then vanishing into the cities. Help us fight for your free speech, due process, religious liberty, and freedom of thought online across the country by choosing to support Liberty Rush with a donation today. Please join us in this important work!

Are You Seeing the Momentous Events That Are Happening Right Before Your Eyes? By John Qanon